Warning! Unfortunately your browser has disabled scripting. Please enable it in order to display this page.
01/10/21

Happy International Coffee Day! At Bruncher.com we love coffee. As I’m sure you’ll agree, no Brunch is complete without a damn fine cup of joe.

A day that begins without your daily caffeine fix is bound to be plagued by tiredness and unproductivity. It’s for this reason why coffee is consumed in every country across the world, connecting the mornings of people across the planet.

However, the way we drink coffee changes dependent where you are, and we thought we’d share 10 interesting facts about British coffee culture in celebration of International Coffee Day: 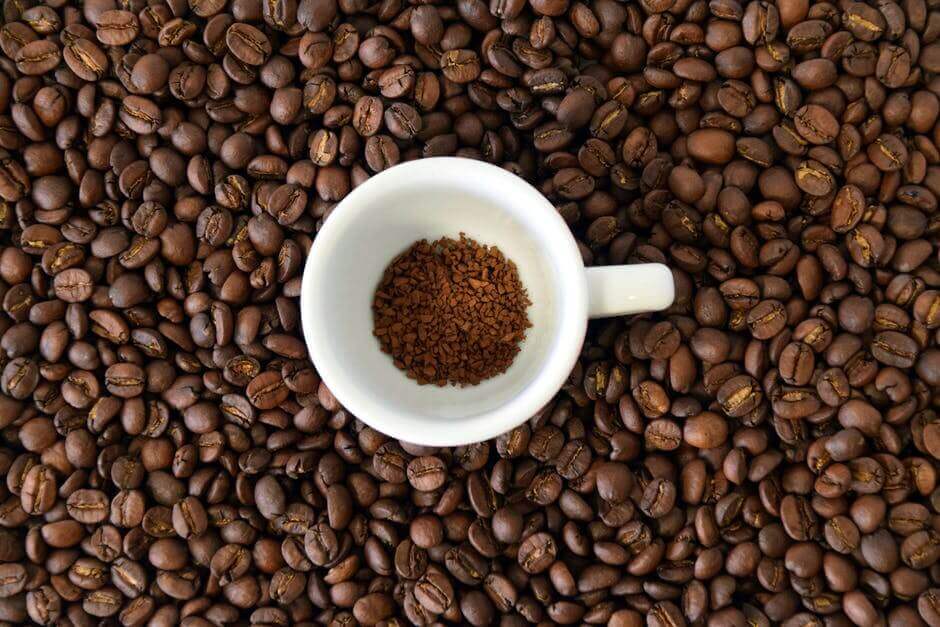 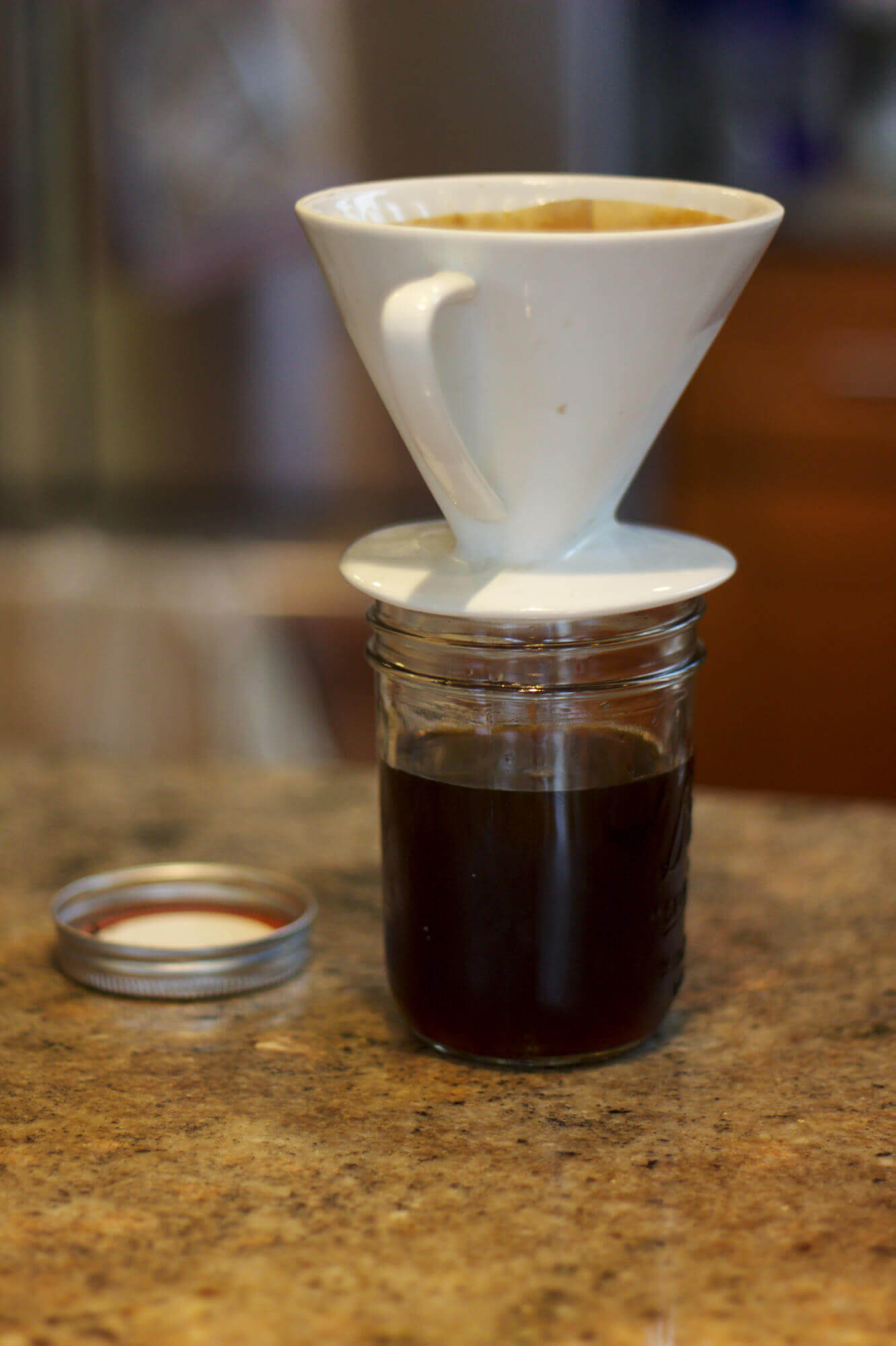 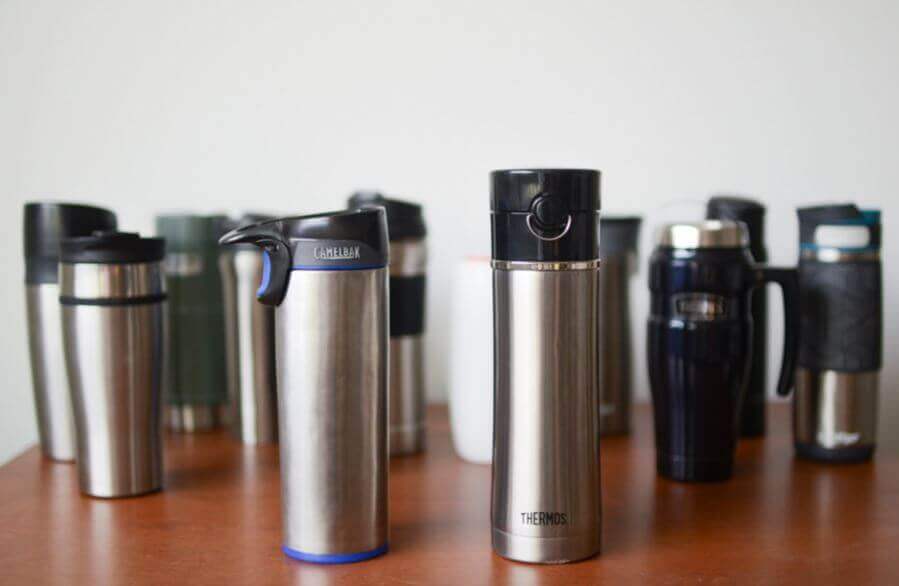 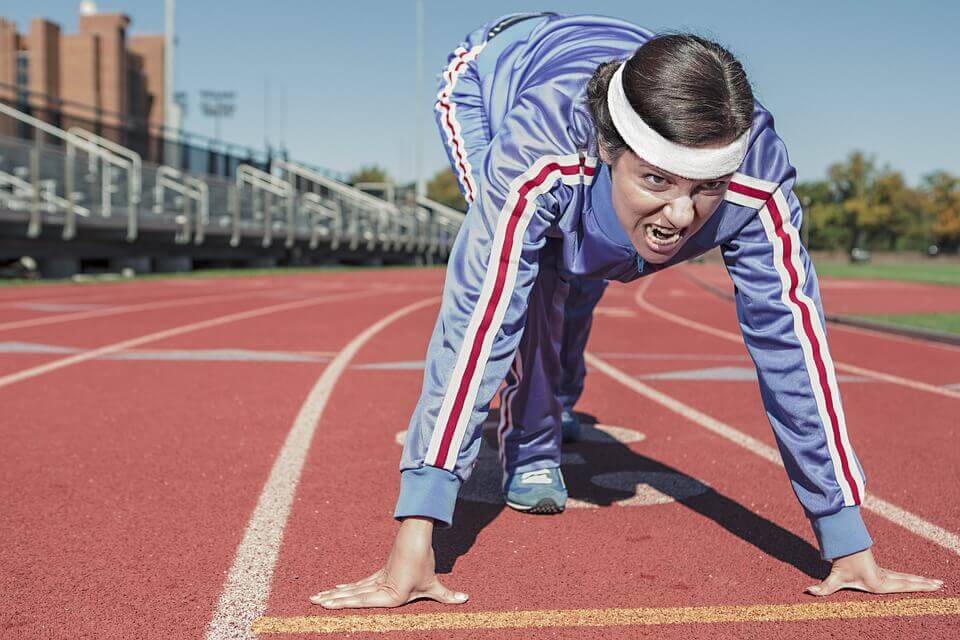 It's only a couple more sleeps until Christmas - and we can't stop thinking about tucking into our Christmas Dinner. So, in the meantime, we listed all of the side dishes to our dinner from worst to best. Read more
19/03/20