Warning! Unfortunately your browser has disabled scripting. Please enable it in order to display this page.
31/07/19

The Rise of the Avocado

It's National Avocado Day, which was the perfect prompt to delve into their past and find out how they became Brunch royalty.

You could argue that avocados are iconic of this generation. They dominate Instagram, feature on every self-respecting Brunch menu and are supposedly the reason why so many millennials can’t get on the housing market.

So how did this humble green fruit rise to fame?

Its origins lie in Mexico, where it is known to have been consumed in the region for thousands of years. It’s believed that as early as 5000 BC, indigenous South American people were growing and eating avocados just as they are.

The avocado may have historically been a dietary staple in various regions such as South America (and rightly so, because it’s incredible), but it took some time for the West to recognise its star quality. 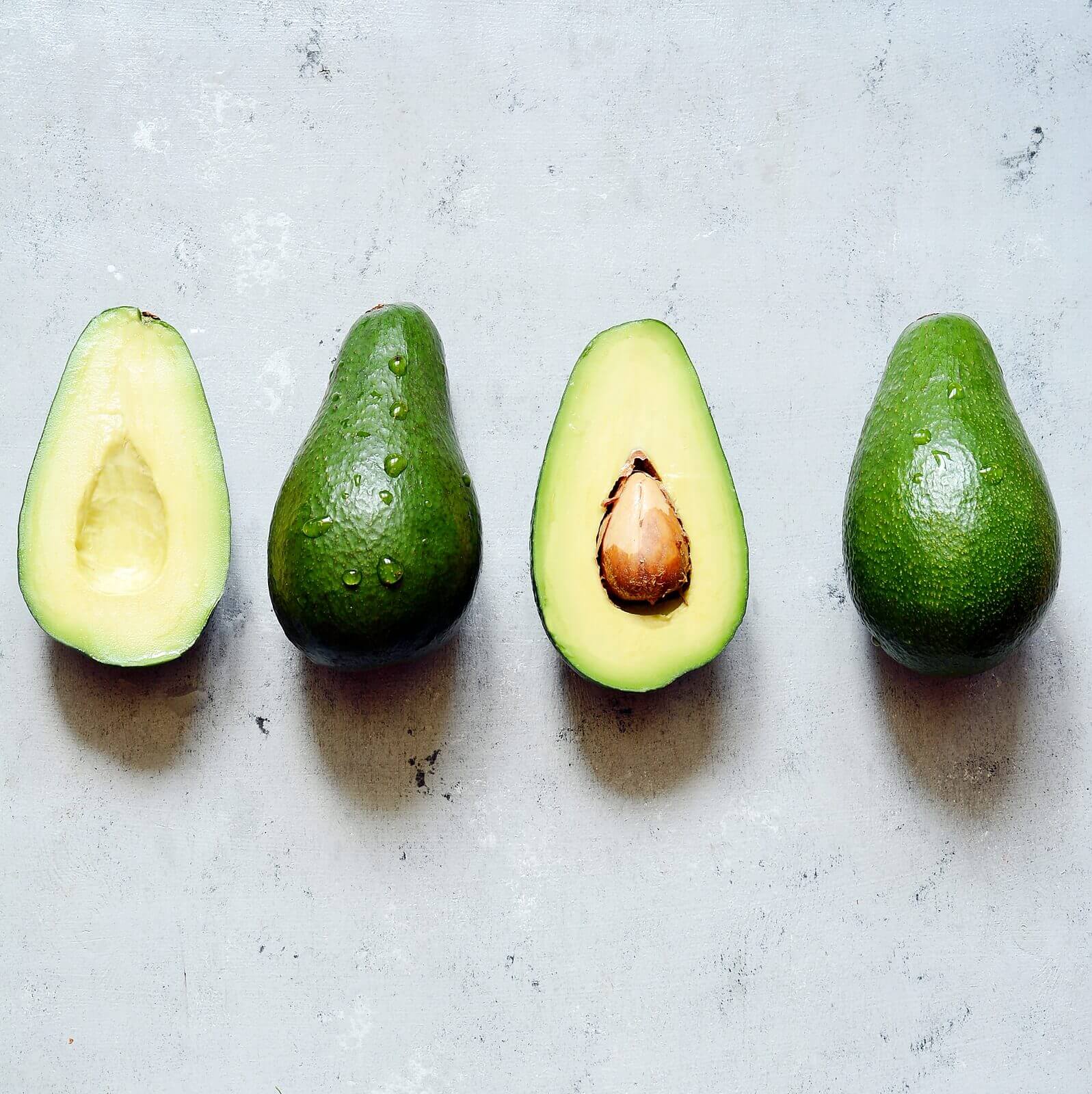 When introduced to the UK in the 1960’s, customers were left baffled by the ‘avocado pear’ sold in Sainsburys and M&S. Consumers didn’t understand that avocados need to be ripened and that they couldn’t be poached like a regular pear.

The 1970’s saw the avo’s first shot at superstardom in the West. This modest fruit inspired many green-hued and badly judged kitchens and bathrooms, yet its tasty potential was left unrecognised. You could probably find a rock-hard avocado half hiding under some prawn cocktail at a dinner party, or an ‘avocado ritz’, but sadly, avocado toast would be nowhere to be found in the UK.

From around 2013 and onwards, the avocado has seen a renaissance and has become the best-loved Brunch ingredient.  At the time of writing, #avocado has over 8 million aesthetically pleasing posts on Instagram.  Avocado cafés are popping up all over the place,  from London to Amsterdam. You can buy pretty much anything with an avocado on it from Urban Outfitters. Apparently, the UK bought more avocados than oranges in 2015. 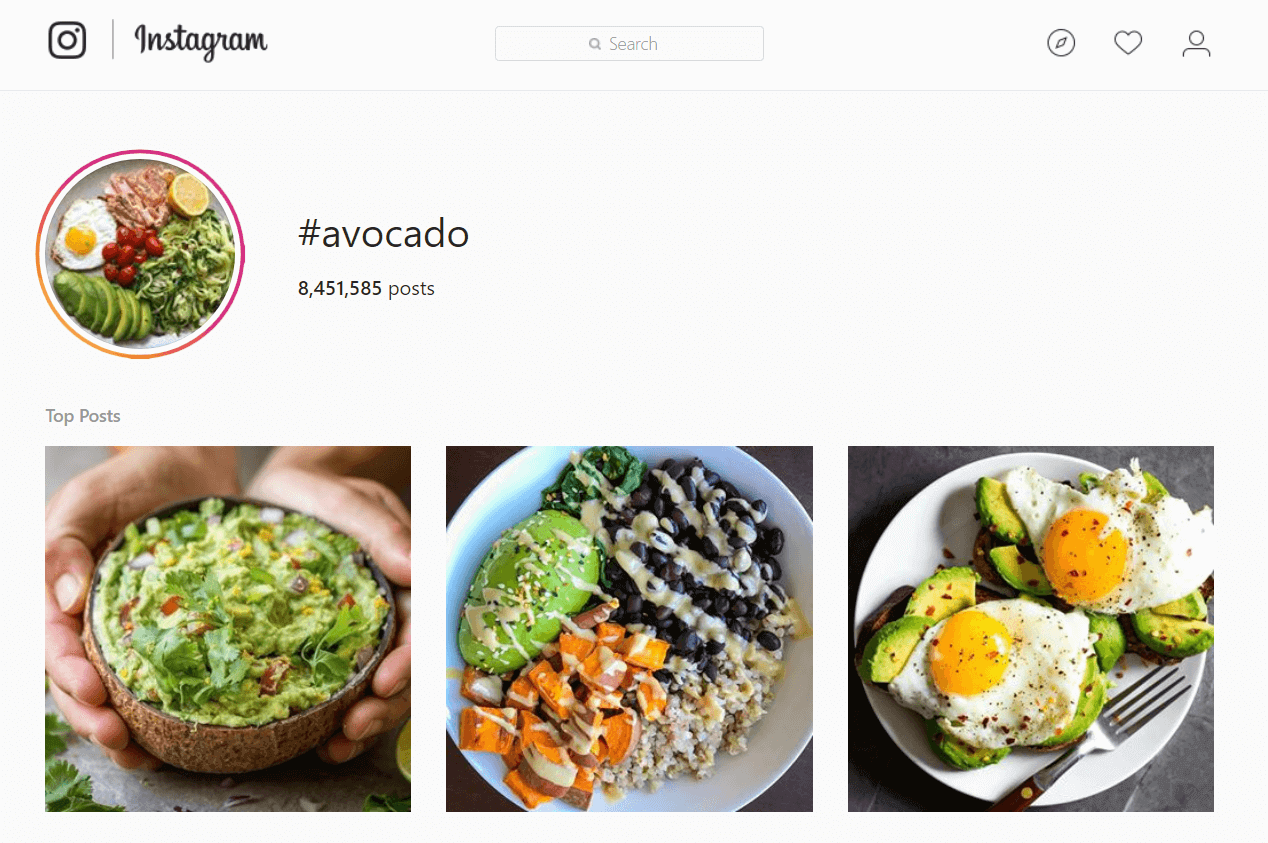 Why are we so obsessed with this creamy fruit?

The easy answer is that it is quite simply delicious. The more complicated answer is that we have been subject to long drawn out marketing campaign. From 1995 to 2013, British PR firm Richmond Towers worked to increase avocado sales in the UK. From consumer education to pushing the health benefits of avocado and christening it a ‘superfood’, the campaign was part of the avocado’s rise to fame in Britain.

Regardless, whether it is mashed into guacamole, smashed with chilli on toast or used as a receptacle for lattes, the avo has become a staple on our menus and it is unlikely to go anywhere. 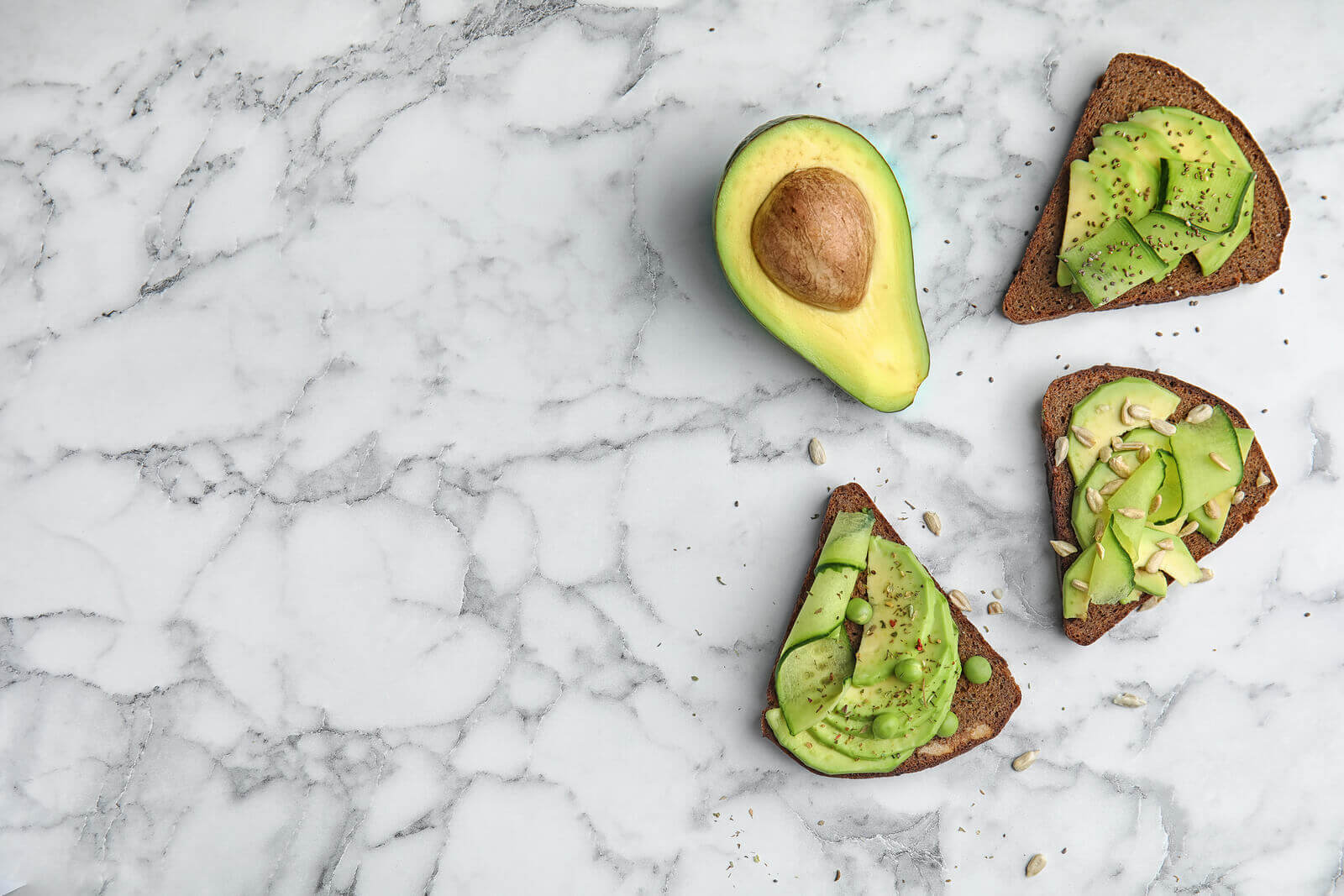 Provisioners Tower Bridge is inviting guests to join them for an indulgent 3 course free-flowing Prosecco Brunch, with 20% off until 26th February 2023. That's just £28.76 per person! Read more
21/12/22

Located in the heart of Southsea and housed in a grade II listed building, The Queens Hotel is the perfect venue for breakfast and Sunday Lunch, offering uninterrupted views of Southsea Common and the Solent, all the way over to the Isle of Wight. Read more
13/12/22

Introducing Brunch at The Capital

Treat someone to a special Breakfast experience with a touch of glamour, at The Tiffany Blue Box Cafe, located inside London's iconic department store, Harrods. Read more
01/05/22

Bottomless Brunch at The Montagu Kitchen

Bottomless Brunch at All Bar One from £30!

All Bar One is a stylish space for spirited people to meet, celebrate life and share food, drinks and experiences in towns and cities across the UK. Read more
14/01/22

Famous for their Australasian-tinged brunches, breakfasts and cakes, Lantana Cafe now offer local and nationwide delivery and pickup, on their popular dishes, finish at home kits and hampers. Read more
11/01/22

Pitcher & Piano Bottomless Brunch for only £29!

With a focus on instagrammable food and cocktails, neon lights and a relaxed environment, Pitcher & Piano have bars nestled in the heart of your favourite vibrant towns and cities across the UK. Read more
06/01/22

Breakfast in Bed - Delivered by The Berkeley

Luxury Knightsbridge hotel, The Berkeley, will bring you a tempting breakfast at home, with doorstep deliveries across Greater London. Read more
22/09/21

Celebrate Queens of Mayfair's reopening with a free welcome cocktail!

Because the only thing better than Brunch is Brunch with free booze. Read more
17/03/21

Now we're well and truly in the festive period, we've rounded up our favourite ideas for what to make for Breakfast on Christmas morning to make sure you start the most wonderful day of the year in decadent style. Read more
02/12/20

Brunch is back in... Manchester

The wait is over... Brunch is back!

This weekend marks the return of our beloved hospitality industry and we couldn’t be more excited. Read more
21/03/20

Happy croissant day! What better way to celebrate than by eating your body weight in these buttery curls of deliciousness? Read more
25/02/20

Wondering where to get a cracking plant-based Brunch in Cardiff this Veganuary? Look no further. Read more
18/07/19

Where To Go For a Full English Breakfast in London

Today marks the summer solstice, meaning that the unpredictable (at best) British Summer has begun. We’ve created the ultimate list of the best places to enjoy a summer Brunch in London, come rain or shine. Read more
05/06/19

Here to find you the best place to book and enjoy Brunch, we've rounded up our latest new additions to the site across London for you to visit! Read more
06/03/19

QUIZ! You won't remember all 10 of these Breakfast cereal mascots

It’s the simplest of meals. Just pour in to a bowl, add milk and voila, you have yourself a finished bowl of cereal. Read more
08/02/19

Here’s your handy pocket guide to all the vegan hidden gems and animal-friendly restaurants Manchester has to offer, from The Pen and Pencil and Foundry Project to Deaf Institute and Manahatta… Read more
30/01/19

Our Favourite Brunch Spots in Dublin

Ever wondered how they make those delicious sauces at your favourite meat-free spots? Bruncher has got you covered, with a round-up of the easiest and tastiest brunch condiments that you can make from the comfort of your own kitchen. Bon Appetit! Read more
02/01/19

We're participating in Veganuary this year. Will you be joining us?

The W4 postcode is filled with coffeeshops, cafe's and fine dining. But does the Chiswick food scene live up to expectations? Brunch connoisseur Ben Saunders (@ben_and_breakfast to me and you) visits local favourite Angie's Little Food Shop to find out. Read more
29/11/18

To celebrate the occasion, foodie blogger @HilaryCanEat did us the honour of rounding up her favourite Edinburgh hotspots, Read more
14/11/18

Feeling sluggish in the morning? Don't have the energy for a proper cooked meal? Food and Baker have the solution to your breakfast woes, with a delicious and nutritious smoothie bowl... Read more
27/09/18

A Bruncher's Guide to... Healthy Breakfasts in Cambridge

Surprisingly, Breakfasts packed with ‘the good stuff’ whilst still being full of flavour can be hard to come by. So, we asked a Bruncher expert, Katie Underwood, to investigate and round-up some of the best healthy Brunch spots in her home city of Cambridge. Read more
13/09/18

We started our day properly at 26 Grains, the wholesome little café in Neal’s Yard that specialises in, you guessed it, grains. Read more
07/09/18

It’s nearly a week since The Old Truman Brewery was filled with stalls from London’s finest Brunch offerings, and we’re already feeling nostalgic about the London Brunch Fest. Read more
26/08/18

The easy answer is, of course, a hybrid of breakfast and lunch. Millennials would have you believe that Brunch is a cool new trend, bolstered by the foodie generation and cosmopolitan young professionals. Little do many know, however, that Brunch’s origins began towards the end of the 19th century. Read more
View all news
‹ › Close