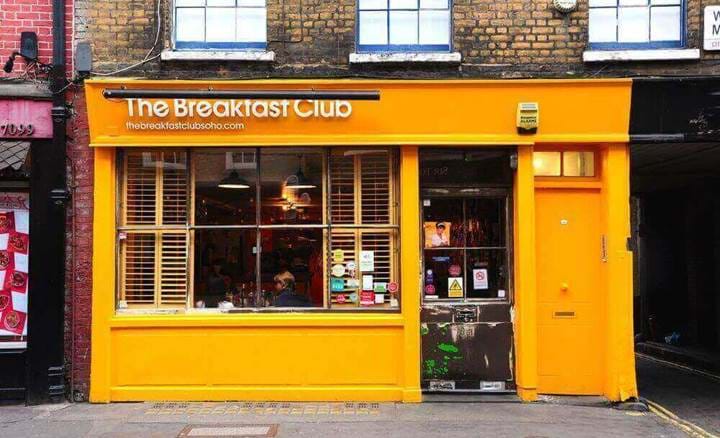 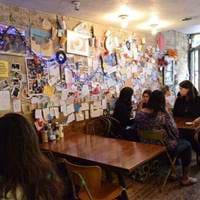 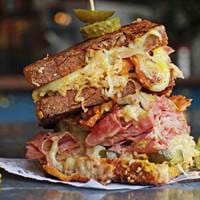 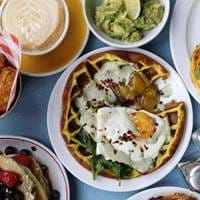 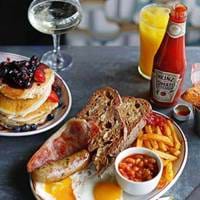 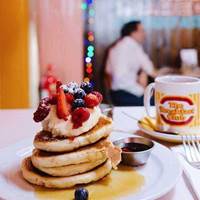 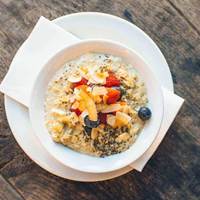 The Breakfast Club have been ‘Taking care of breakfast since 2005’ and show no sign of slowing down, with their iconic yellow gaffs popping up everywhere across the capital.

The OG Breakfast Club, their Soho venue is a stalwart of the capital’s foodie scene and you’d be remiss to skip out on seeing where it all began. It was back in 2005 though it’s lost none of its charm.

For veggies, the ‘Butternut Bubble’ is a delight – butternut squash with potato & spinach bubble, mushrooms, asparagus and an avocado hollandaise. Carnivores can’t go wrong with The BC Breakfast Burrito, which is full to the brim with chorizo, egg, peppers and spicy pepper sauce (also available as a veggie version). For an innovative taste of India, try the ‘Argy-Bhaji’, a spiced onion waffle with chilli fried egg, mango chutney and minted yoghurt.

Suppliers like Joe’s Tea and Karma Cola work closely with The Breakfast Club, cementing their status as a champion of independent businesses and ethical practices Their products are all sustainable and come from across the country to celebrate the best of British.

TBC Soho is along D’Arblay Street, which is just a short walk from both Tottenham Court Road and Oxford Circus Underground Station.