Warning! Unfortunately your browser has disabled scripting. Please enable it in order to display this page.
17/01/19

Just in time for Veganuary, plant-based restaurateurs Stem + Glory opened the doors of their first London site this month.

If you’re a London-based new Vegan struggling through Veganuary, now is the time to breathe a sigh a relief. With an emphasis on colourful and delicious food, Stem + Glory turn increasingly antiquated preconceptions of bland Vegan cuisine on its head and now they are set to take over the London Vegan scene. 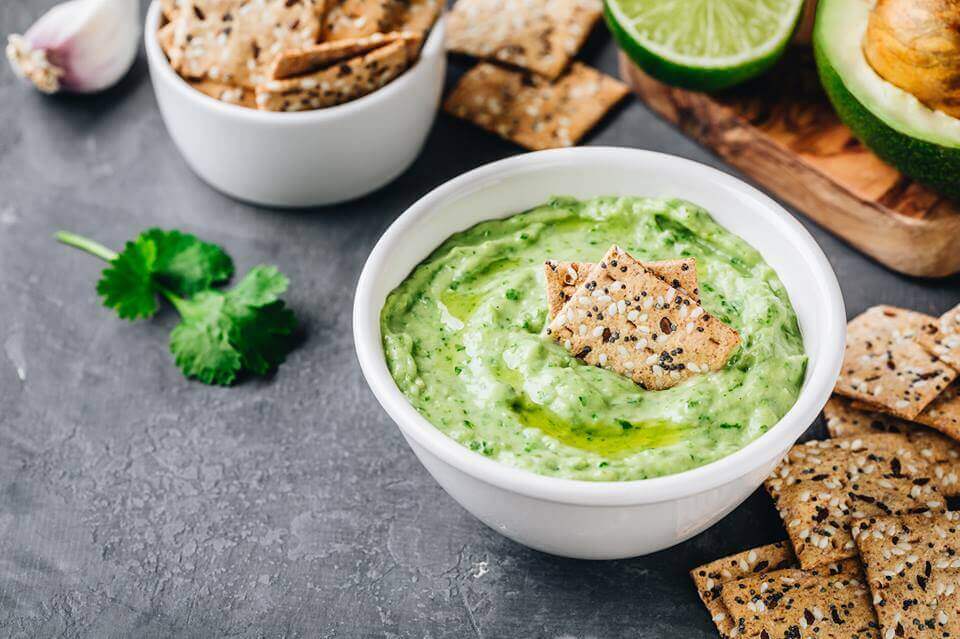 Their beloved Cambridge restaurant has been operating since 2016, born from a successful crowdfunding campaign. The launch of the London site has similarly been crowdfunded following the company bagging a slew of awards such as Small Business of the Year at the 2017 Cambridge Awards.

The London restaurant is situated on Bartholomew Close, a tranquil cobbled quarter in the City packed with hidden gems. Stem + Glory will be joining fellow Brunch joints Lino London and Yolk in the homely Barts Square. 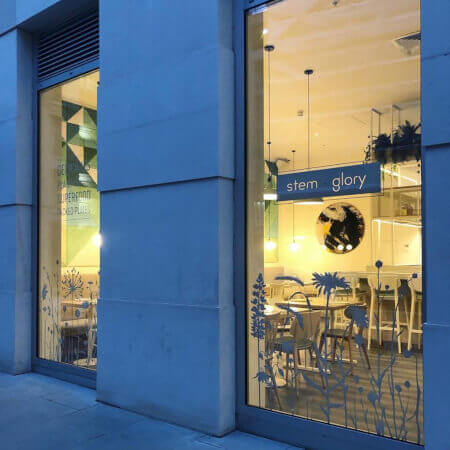 But this is the part that caught our attention- this Sunday Stem + Glory will debut their brunch & lunch menus at 10am this Sunday at the London site. Expect the likes of kimchi pancakes, raw Japanese nori rolls and vibrant salads alongside the Brunch staples of avocado toast.

Make sure to check Stem + Glory out and tag us in any photos of your visit!

A Bruncher's Guide to Veganuary in Liverpool

We've rounded up a list of our favourite places in Liverpool serving up a seriously tasty plant-based Brunch. Read more
20/01/20

Our Favourite Vegan and Vegetarian Sunday Roasts in London

Because everyone deserves to spend Sunday in the company of roast potatoes, Yorkshire puds and veggies galore. Read more
15/01/20

Wondering where to get a cracking plant-based Brunch in Cardiff this Veganuary? Look no further. Read more
01/01/20

Happy New Year Brunchers! In honour of the start of January and more importantly Veganuary, we’ve put together a handy guide of the best ethical eateries to get you through the month. Read more
14/11/19

Happy World Vegan Day! 5 Vegan Brunches in London that you need to try

Wondering where to get a seriously good Vegan Brunch in the Capital? Read more
12/09/19

Bruncher.com is always on hand to guide you to your next favourite Breakfast, Brunch and Sunday Lunch spot. These are just a handful of the freshest finds across the UK for you to visit this weekend. Read more
14/05/19

Check out these new Brunch openings across London and the UK

Where to get Vegetarian and Vegan Brunch in Birmingham

Not just the birthplace of Baltis and HP Sauce, Birmingham has been catering to vegetarian and vegan appetites for a while now. Read more
08/04/19

Here to find you the best place to book and enjoy Brunch, we've rounded up our latest new additions to the site across London for you to visit! Read more
26/03/19

Balans Soho Society has officially opened in Dicken's Yard - and is typically stirring up quite the storm. Read more
15/02/19

Nestled in the hills of the South West, the 'Big Little City' is a vegan foodie’s dream. Read more
08/02/19

Here’s your handy pocket guide to all the vegan hidden gems and animal-friendly restaurants Manchester has to offer, from The Pen and Pencil and Foundry Project to Deaf Institute and Manahatta… Read more
08/01/19

We’ve rounded up the best places in the city to snap up a seriously good plant-based Brunch. Read more
04/01/19

Whether you're trying your hand at Veganuary, Dry January, or even if you just want to check out some of the best new venues in London, we've rounded up six of our favourite Brunch spots you need to try out. Read more
27/11/18

The original location in Neal’s Yard has taken the capital by storm and now Wild Food Café are expanding its reach with a new venue in Islington. Read more
26/09/18