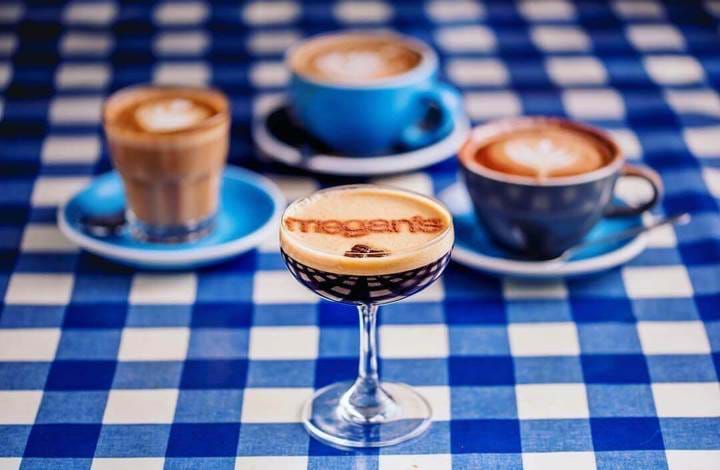 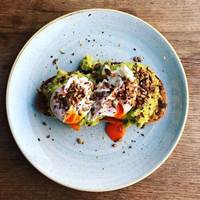 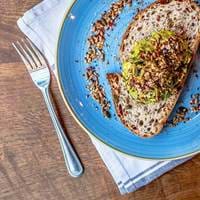 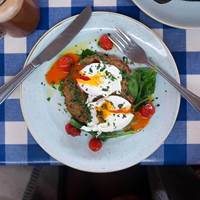 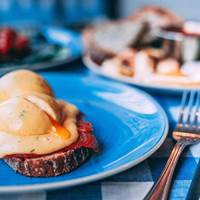 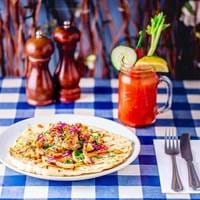 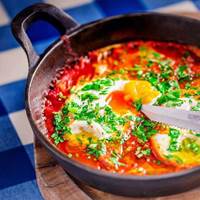 Brunch is an all day affair, starting in the morning and continuing on until 4.30pm at all of their restaurants. On the weekend they offer bottomless brunch alongside their brunch menu: £18pp for 90 minutes unlimited Pimm’s, Prosecco or Bloody Megan’s 2-6pm.