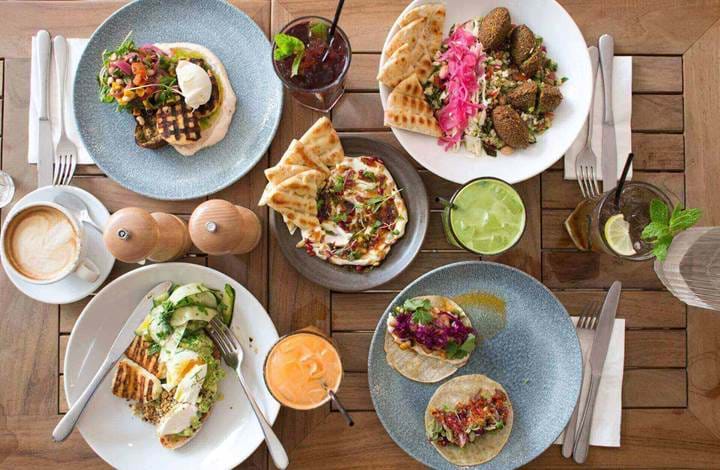 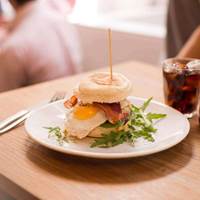 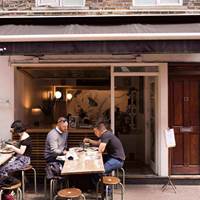 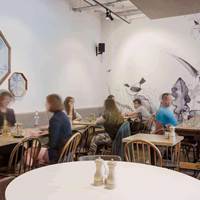 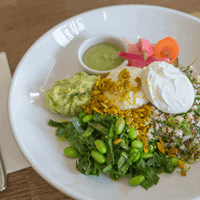 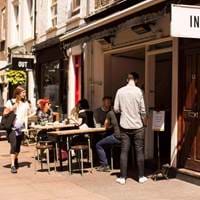 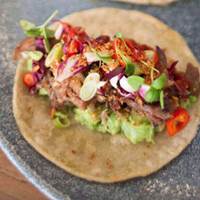 Lantana Café are at the heart of Shoreditch's foodie scene with fun, fresh Brunches and a friendly atmosphere.

It’s been a decade since Shelagh Ryan, Michael Homan and Caitlin Ryan first opened doors and gave an unsuspecting Britain a sunny taste of Australian Brunch. They now have their own cookbook and venues along London Bridge and Fitzrovia, but it's their Shoreditch spot that has people talking.

At weekends their infamous Brunch, called the ‘Lantana Blowout’, has a compulsory unlimited boozy brunch (or unlimited juices and coffee for non-drinkers) alongside their food, the best of which is a puled pork bap with pickled cabbage and turnip, plum ketchup aioli, coriander and crushed peanuts. Their in-house blend is delicious so sample some before leaving.

Found in Oliver’s Yard on City Road, Lantana is just a short walk from Old Street Underground and close to all local amenities.