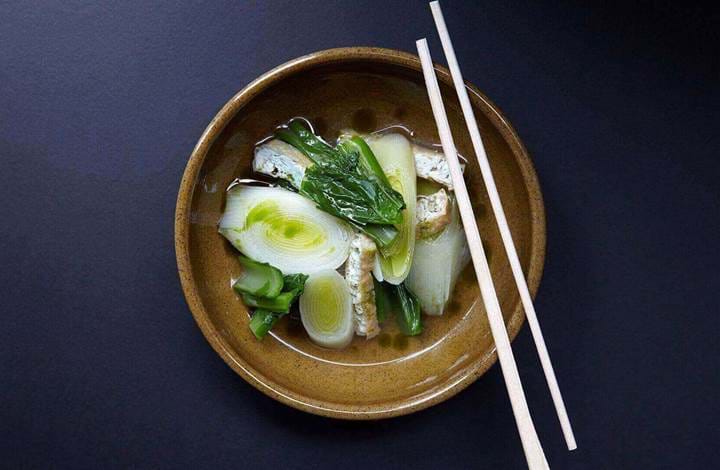 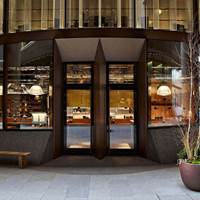 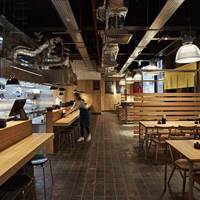 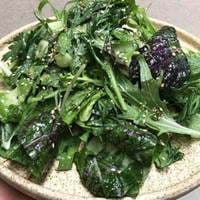 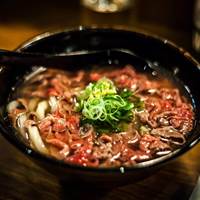 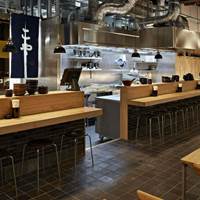 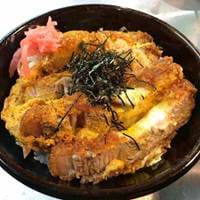 Since launching in 2010, Koya Bar have expanded to two venues and have become one of the city’s most-cherished Japanese restaurants

Home of the Japanese Udon noodle, Koya Bar is a tranquil hideaway that’s perfect for enjoying a lavish Brunch. Led by Head Chef Shuko Oda, the team at Koya Bar have adapted their Japanese creations for the Brunch market and have won many over critics and guests alike.

They draw their aesthetic from ‘Japanese salarymen’, city slickers who tend to dine and drink late at night, and there is a distinctly cosmopolitan feel to the décor. Found inside the glitz and glamour of the Bloomberg Arcade, Koya Bar has blended in seamlessly with the yuppy vibe of the area.

The serenity at Koya is only amplified by their stunning food – dip into their earthy, wholesome broths with an ‘English Breakfast’ Udon, topped with fried egg, bacon and shiitake mushrooms or try a traditional ‘Japanese Breakfast’ of grilled fish, rice, miso soup and pickles. Guests can request slowly poached eggs for extra indulgence. Keep an eye out for their daily blackboard specials, too.

Koya Bar in The City is ideally located in a bustling district of London, just a short stroll away from Mansion House and Cannon Street tube stations.