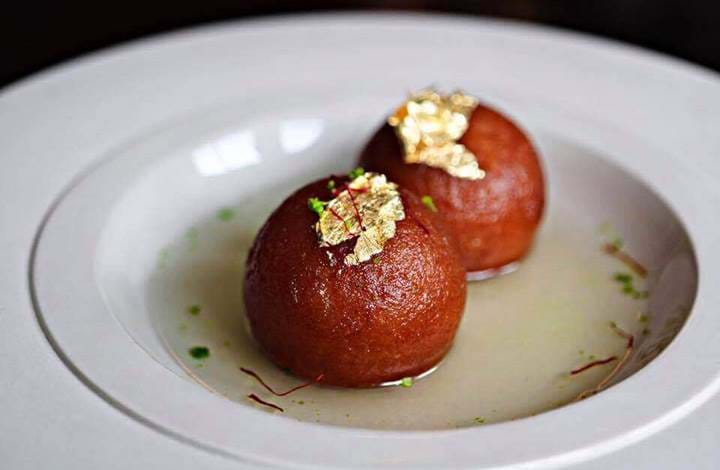 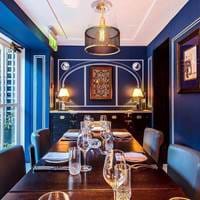 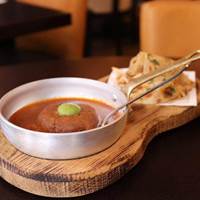 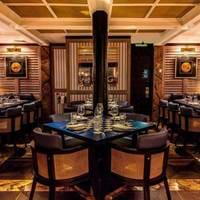 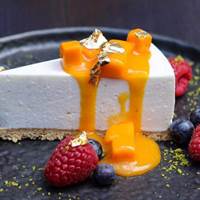 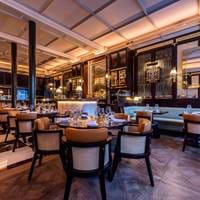 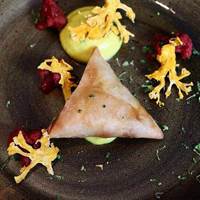 Indian street food given an elegant makeover, the authentic cuisine at Jamavar has made it one of Mayfair’s must-visits, along with a decadent 3-course Royal Brunch.

With show-stopping venues spread across India – Mumbai, New Delhi and Chennai, to name a few– the masterful team behind Jamavar have turned their attentions to London, the first site outside of the homeland, which opened to great acclaim in 2017.

Inside is a decadent homage to the Viceroy of New Delhi’s house, with touches of the colonial and intricately-woven patterns on the upholstery, a setting worthy of the majestic sub-continental food.

To start, why not try the decadent Jheenga Lahsuni, juicy king prawns cooked in brown garlic, cream cheese and yoghurt. We also love the velvety lamb pattice with mace, cardamom and saffron.

Follow this with a South Indian fish curry or keema in potato noodles, all of which are served with Dal, mixed breads and steamed rice.

Veggies are extremely well catered to and have a separate menu with extensive options. Begin with a lovingly-baked samosa or Raj Kachori dumplings with lentils and pomegranates for a lighter bite, while heartier options include the paneer-stuffed sweet peppers and a wild mushroom galouti served on chilli and garlic naan. Mains include seasonal vegetable curries in coconut milk, dosas with masala potato and much more. As an added bonus, all meats are halal!

Desserts are a drool-worthy ending to this feast, with a classic bowl of gulab jamun, made with cottage cheese and saturated in rose syrup, truly a dessert fit for a king or queen.