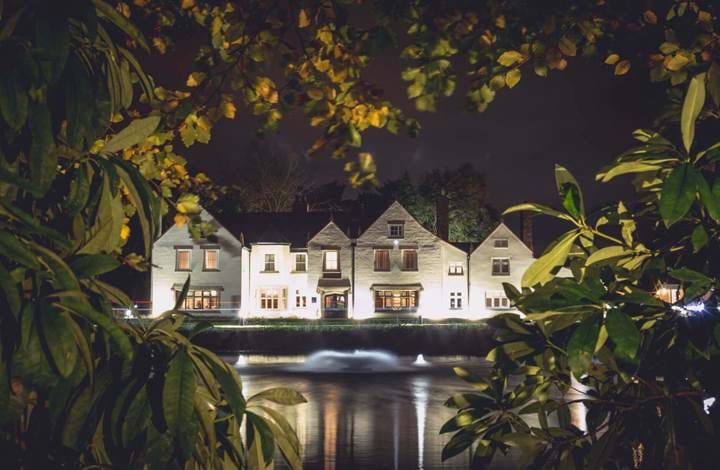 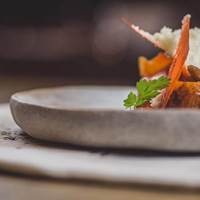 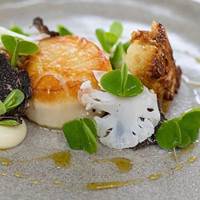 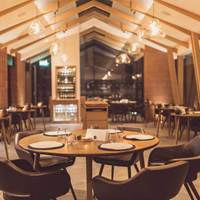 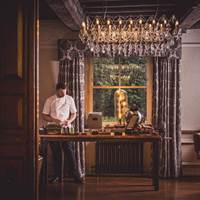 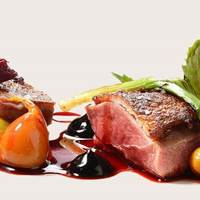 Its reputation as a haven of luxury and respite has seen it expand from a Michelin-starred restaurant to a 5* 7-bedroom hotel, and the interior harkens back to its 16th century origin and status as a grade II-listed gentry house while introducing modern flourishes in the décor.

The menu changes according to what’s in season so expect only the freshest produce, most of which is sourced locally, including one of their most popular items, the Scottish langoustine which is served on a bed of radish, purslane and nasturtium.

To start, oysters with cured ham and buttermilk are a soothing taste of spring while black pudding with pickled apple is a hearty and decadent choice. These are followed by dishes like grilled scallop and crab with anise hyssop, though they regularly feature fresh game including a Berkshire fallow deer, a must-try for carnivores.

Finish with honey, pear and verbena or the earthy gingerbread with roots and pine before taking a stroll along the glittering lake within Moor Hall’s grounds.